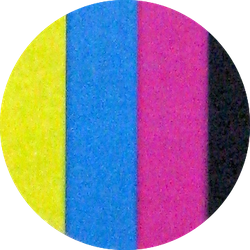 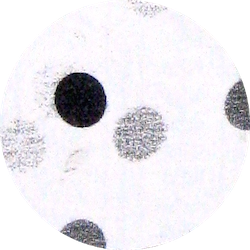 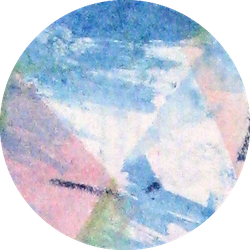 Cheselyn Amato is an interdisciplinary visual artist, experiential designer, sanctity-imbued space/place designer, and a sound and spoken-text improvisational performer committed to the celebration and healing of self, others, humanity, the world, and the cosmos. She makes work to constantly rediscover love and loving and to keep the embers of transformational possibility stoked. All the work is made as cue, prop and instigator of the experience of presence and sanctity amidst the contradiction and suffering that also attends to the human experience. She works across visual disciplines including two- and three-dimensional phenomena as well as time arts (sound, movement, color and light effects, projection and video) to effect living circumstances where the ordinary and the extraordinary may interact.

Cheselyn describes herself as an individual, a Vietnam-era/civil rights movement American, a fruits-of-feminism woman, a Post-Holocaust Jewess, a mother, daughter, sister, friend, artist, poet, teacher, celebrant, spiritual care provider and citizen.  What is a way of being to fulfill all these callings?  To find specific identity, to cultivate full consciousness, to fulfill obligations and to enjoy the delights and endure the toils of the every day is the substance of being and becoming, the beginning and end of desire. I am committed in this life and in my vision as artist to the notion of authenticity of being in which love governs.  This authenticity means constructive balance between striving and accepting, between desire and satisfaction, and between labor and rest. 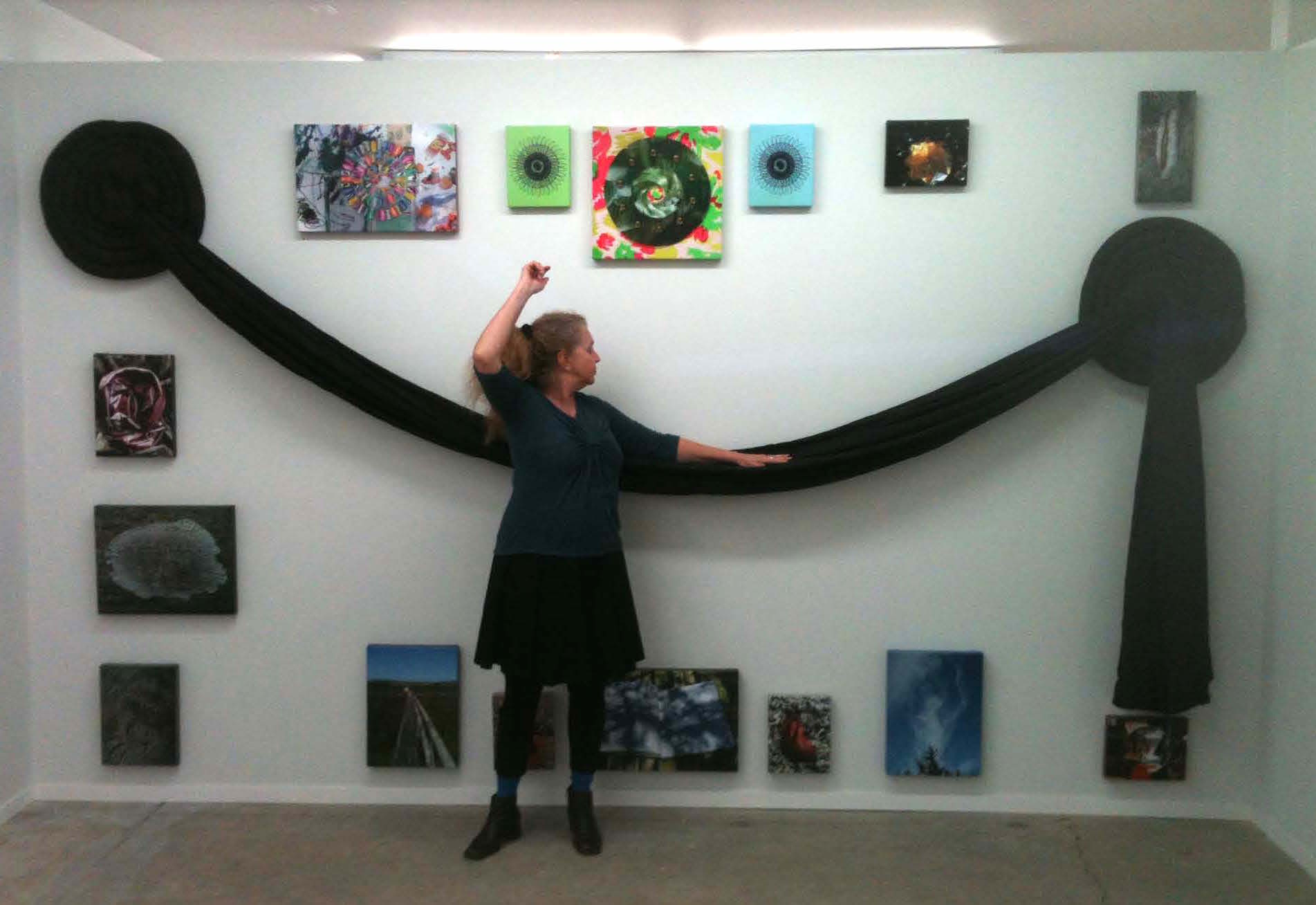 For twenty-five years, her work has been informed by and committed to spirituality and has culled from Judaism and Kabbalah, the mystical way of Torah as well as a breadth of other global spiritual traditions and practices.  She is essentially interested in creating circumstances or occasions for the acknowledgment, celebration, and fullest exercising of human being – an opportunity to stand in awe with dignity and grace.  As much as she builds these circumstances, she also uses them, both the process and the place.  She recognizes herself fundamentally as a contemporary temple builder and ritual maker.  Out of the need to reconstruct herself in this universe comes the desire to stand in a temple in which she feels truly comfortable while honoring all that she inherits.

Cheselyn is a New Jersey girl with NYC at her core. She spent twenty years in Chicago where she taught at the School of the Art Institute of Chicago before moving to Davis, California where she currently lives. She earned a BA in studio art and comparative religious studies at Brown University and an MFA in drawing, painting and new genres at Tyler School of Art of Temple University. Cheselyn is an interdisciplinary visual artist and poet and a transformation experience instigator and designer for sublimity, awe and delight. Most recently from 2015 to 2018, Cheselyn was a resident artist at Verge Center for the Arts and a member of the AXIS Gallery in Sacramento where she presented her most recent solo interdisciplinary installation and performance work. She has shown internationally including the 2015 Jerusalem Biennale and she is part of the ongoing Women of the Book Project, a revisionist visual Torah co-created by 54 contemporary and international women artists with a published book expected in late 2019. Her work has been exhibited as well as acquired by the Jewish Museum in NYC and the Spertus Institute in Chicago.

Just added to her toolbox, Cheselyn is a practicing Hospice and Hospital Spiritual Care and Bereavement Specialist. She received training at UC Davis and UC San Francisco Medical Centers while earning a Masters of Theological Studies in Spirituality, Healing, Art, and Social Transformation. She is also a Certified Lifecycle Celebrant creating and facilitating rituals and ceremonies for every kind of transition and transformation under the sun and moon and stars on this dear planet called Earth within one galaxy now imagined amongst billions. And, oh, how marvelous and awesome and…